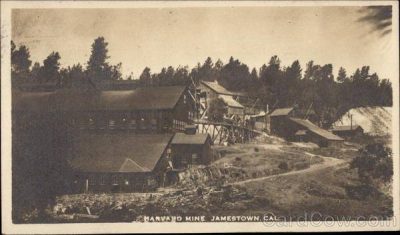 Harvard Mine in Jamestown, California

Known as Gateway of  Mother Lode and to Southern Mines. Gold first discovered in Tuolumne County west of Jamestown on Woods Creek shortly before town was founded by Col. George James, August 8, 1848. Large quantities of gold recovered from stream beds and gulches during “Gold Rush,” Surrounded by famous mines from which millions were extracted in later years.

First mercantile business in Southern Mines said to have been in the Butterfield Building, built in 1850, still standing (1948). 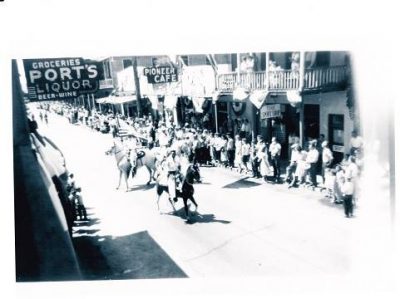 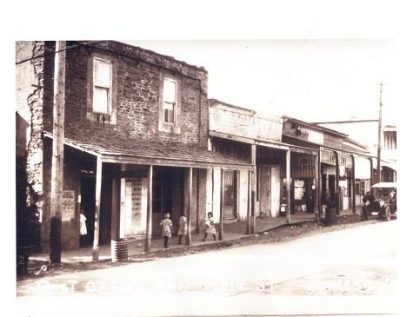 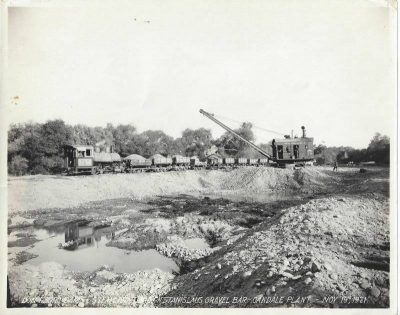 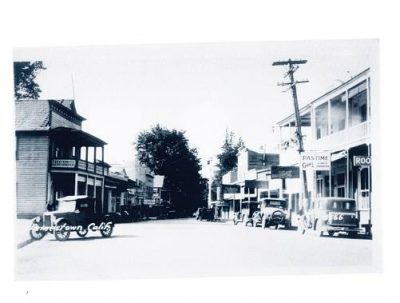 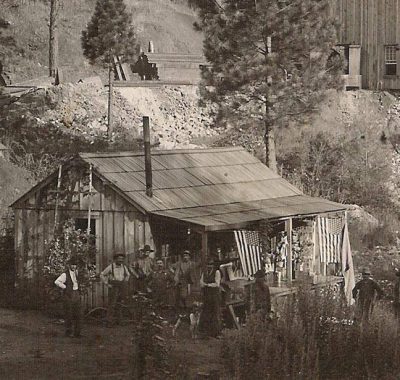 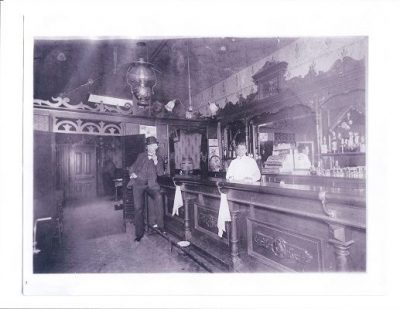 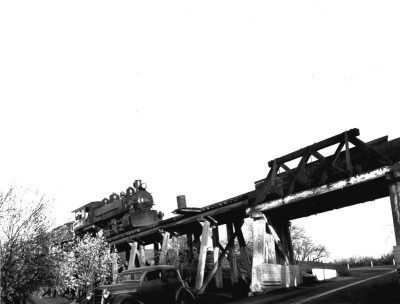 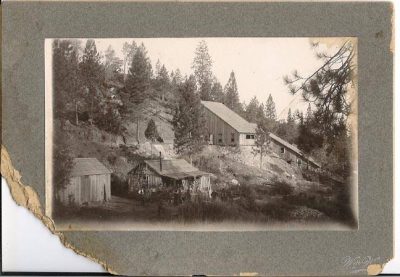 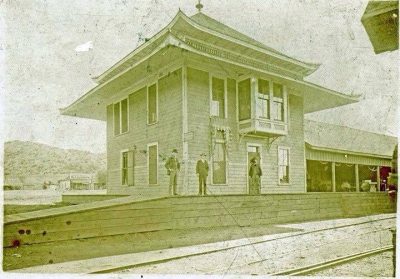 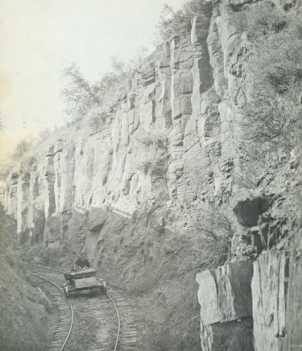 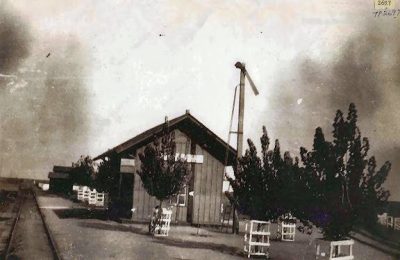 The Jamestown Promotion Club meets on the 2nd Thursday of every month at 5:00 pm at the National Hotel. Everyone is welcome!